By Gabriel MiñarroFebruary 12, 2020 No Comments 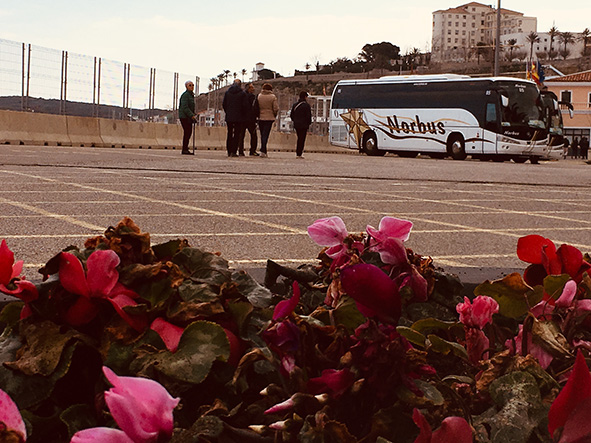 The Imserso season began yesterday in Menorca and will last until May and senior tourists will stay in hotels such as the Globales Almirante Farragut Hotel located in Los Delfines in Ciutadella or the Aguamarina Hotel in Arenal den Castell.

From Central de Autocares de Menorca we will perform different services for these tourists in Menorca such as transferring them from Menorca airport to their respective hotels in Ciutadella and Arenal den Castell as well as taking them to Mahón airport from their hotels the day they leave island.

We also take these tourists on their excursions to emblematic places on the island such as Monte Toro, the highest point of Menorca, the charming fishing village of Binibeca Vell, the beautiful port of Fornells and a tasting of typical products that are made in Menorca such as Mahón cheese, sobrasada or the carquiñols, without, of course, forgetting the visit to the Xoriguer distillery, an inheritance left to us by British domination, so they can see how gin is made.

These services show that at Central de Autocares de Menorca we are committed to tourism in Menorca and prolonging the tourist season and support the campaign launched from the ATB (Balearic Tourism Agency) “Better in winter” which is based on demonstrating that winter is the best time of the year to appreciate and experience this most authentic, colourful and peaceful island.

In short, from Central de Autocares de Menorca we offer you the rental of buses and minibuses with driver for you to discover Menorca, Biosphere Reserve. 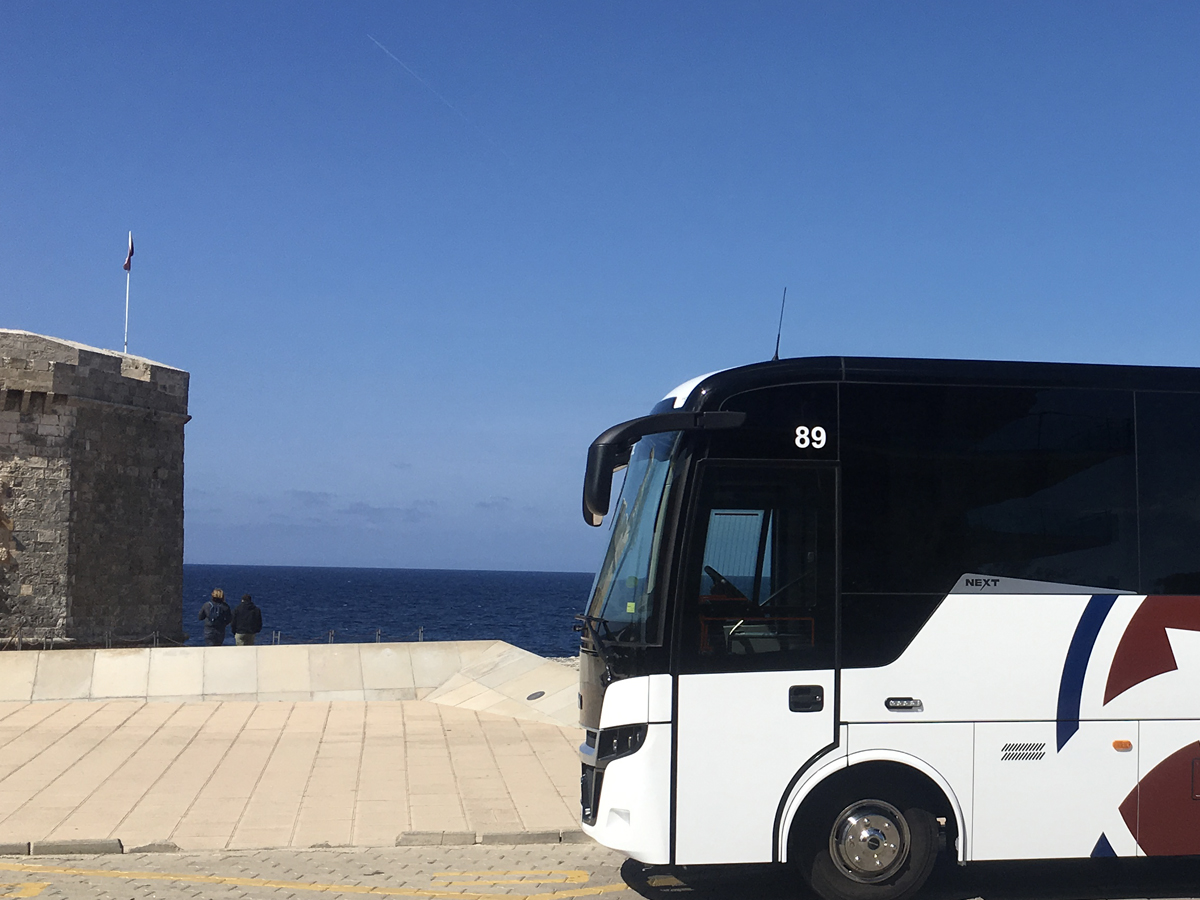